What dance audition is going to India

The Bollywood Casting- your dance dream in Mumbai! 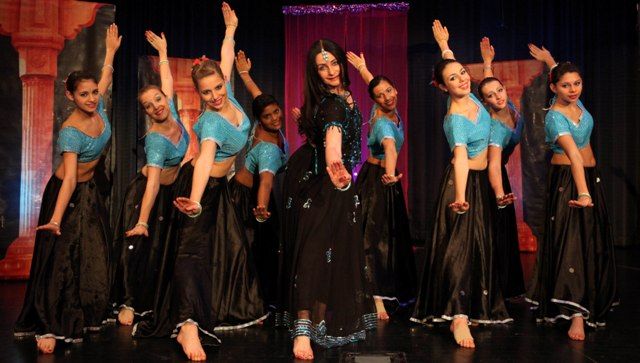 The fight for a place as a dancer and actor in the coveted films is tough, the chances of finding a role alongside the Indian professionals: rather slim.

But for ONE German, the dream comes true: Bollywood star in India!

At the Bollywood Academy in Rosenheim / Munich for the first time

"The Bollywood Dance Newcomer 2012" wanted, who will get a chance in the tough Bollywood industry in India.

The main prize: a contract with the Academy and a dance role in one of the largest film productions in Bollywood's most famous film metropolis: in Mumbai.

The casting is scheduled for 2 days. RTL is there and will interview the pre-selected actors in addition to the tasks they have to deal with and accompany them through the casting.

The great adventure awaits the best: Mumbai, the Indian metropolis of millions. Foreign country, foreign customs, tough film business. Only the winner of the casting flies to India. RTL is there again and accompanies the winner in her role in the Bollywood film in Mumbai.

Venue: Munich (you will receive details after the preselection)

Please send us your detailed application

to the email address [email protected]

We will invite the 20 best of all applicants.