Ayurveda - Ancient wisdom for a modern world: A journey to the origin of authentic Ayurveda

Ayurveda is an Indian doctrine of salvation that is thousands of years old and can be translated with knowledge (Ayur) of life (Veda). In contrast to our symptom-oriented conventional medicine, Ayurvedic medicine has always been preventive and holistic. Therefore, it fits particularly well into today's times, in which people want to be more conscious and responsible for themselves. Ayurveda is now also offered in this country at a high level in clinics and hotels. But if you want to experience Ayurveda in a very authentic way, you should take a journey to the roots of Ayurvedic medicine in their original locations.

The return of Indian healing methods to our western world is obvious. An estimated three million people in Germany already practice yoga. The way to the alternative natural medicine Ayurveda is not far anymore. Because few people know: Ayurveda and yoga have the same origin and are closely related. Both stem from two of the oldest systems of Indian philosophy: the Vedanta and the Samkhya.

The later one Yoga sutra of the wise Patanjalicontinues to shape modern yoga traditions such as that of B.K.S Iyengar (Iyengar Yoga) or Sri Pattabhi Jois (Ashtanga Yoga).

Patanjali was also an Ayurvedic writer and his attitude to health can be found mainly in Yoga Sutra 2.16 heyaṁ duḥkham-anāgatam Expression that can be translated with "Future ailments should be prevented”(Translation by B.K.S Iyengar from the original source of yoga).

Authentic Ayurveda treatments use the wisdom of Ayurveda for recovery

Patanjali and his Yoga Sutras are still among my philosophical companions when it comes to yoga and meditation. The important basic work of Yoga philosophy suggests that both yoga and Ayurveda preventive concepts to avoid suffering. Ayurveda as a comprehensive healing concept helps us to see body and mind as a unit and thus to prevent further suffering.

After a herniated disc, the painful chronification of which could not be stopped by classical medicine, I was able to convince myself of the effectiveness of authentic Ayurveda on an Ayurveda trip. With the decision for one three-week Ayurveda cure In the Keralian jungle near Thiruvananthapuram / India I took my fate into my own hands - in the spirit of the wise Patanjali: to prevent future suffering.

“It is against the symptoms of a disease, while Ayurveda treats the causes. ” Even today our classical medicine knows far more about the causes of back pain and prevention, but I had to look for a suitable therapy that appealed to me as a whole person.

According to Ayurvedic view, it is mainly disturbing wrong lifestyle like poor nutrition or too much stress the harmony in our body and thus lead to diseases. In Ayurveda, a wrong way of life should be prevented causally and a cure can only be achieved through the Re-harmonization of our individual psychophysical constitution arise.

According to Ayurvedic view, every person has their own individual Dosha = that which can cause problems. And the real medical art of Ayurveda lies in that Re-balance the three doshas Vata, Pitta and Kapha.

The characteristics of the different Dosha constitution types at a glance

Pitta. People of this constitution type are of rather medium build. You have good digestion, a radiant appearance, are decisive and assertive. If your doshas are out of balance, they become hot and can develop stomach ulcers or skin diseases.

Kapha. People of the Kapha constitution type are of rather strong stature and have stable health. They usually enjoy strong sexual power. If the doshas are harmonious, they are calm and compatible. In Imbalance, these guys easily become stubborn and cumbersome or lazy and gain weight.

Vata. The Vata type has a rather light, delicate physique. His quick comprehension makes him act quickly and forget again. You are easily enthusiastic. They are often impatient when they are unbalanced, are jumpy and changeable and soon tire.

Authentic Ayurveda on an Ayurveda trip to Asia

Ayurvedic wisdom is thousands of years old: the traditional natural medicine Ayurveda developed in India and later also in Sri Lanka, where it was more shaped by Buddhism, around 5,000 years ago. Originally it was the Indian ones Vaidyaswho passed on Ayurvedic knowledge and applications exclusively in family tradition.

In the meantime, there are also generally recognized courses of study in modern India, such as the “Bachelor of Ayurvedic Medicine and Surgery”, which are quite comparable to that of a Western medical degree. In addition to the long-established, experienced Vaidyas, there are also more and more state-qualified "Doctor of Ayurveda (M.D.)”.

For my Ayurveda cure, I placed myself in the hands of an experienced Vaidya, who is already the 68th generation of the family and has been practicing the profession of traditional Ayurveda doctor. I learned the Indian Vaidya P. Vijayan already know in Germany and thus initially benefited from his Ayurvedic Foot Therapy, a powerful full body massage with the feetthat also addresses the deeper tissues and releases blockages.

The positive effect of this first preparatory stage of a holistic Ayurveda therapy, which was to follow during my stay in India, was extremely promising.

Medical treatment fields and therapy in an Ayurveda cure

According to western knowledge, Ayurvedic medicine can mainly be used in prevention and Treatment of Chronic Illnesses get good results. This also includes modern stress diseases such as burn-out and depression or all forms of chronic pain, spinal and joint problems, rheumatism, osteoarthritis, psoriasis, inflammation, obesity or diabetes.

But the medical treatment fields in Ayurveda go even further: from classic internal medicine to gynecology and paediatrics, eye and ear, nose and throat medicine, psychiatry, surgery and sexual medicine to the teaching of poisoning.

The classical Ayurvedic therapy most frequently used in this context is that Panchakarma, a five-stage cleansing cure for body and mind, which is also accompanied by a specific diet and training of the mind (meditation / yoga). 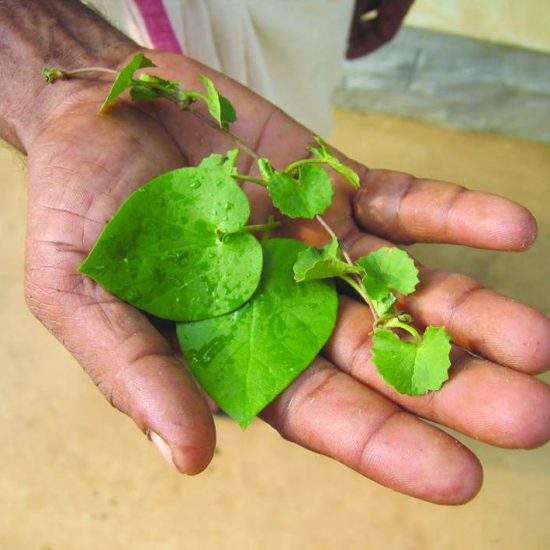 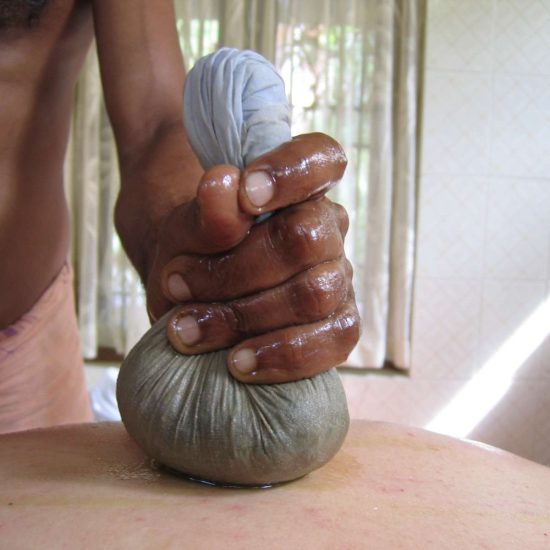 Experience Ayurveda naturopathy while traveling to the countries of origin

To get an impression of authentic Ayurveda and to convince yourself of its therapeutic effectiveness, a trip to a country of origin is a must! The calm, the warmth, the climate, the fullness of the senses, the special diet - all of this contributes to individual healing at.

And anyone who has ever been surrounded by the abundance of fragrant flowering shrubs, papaya and coconut palms, banana plants, cinnamon trees as well as herbs and aromatic plants such as cardamom, fenugreek, chilli, pepper or coriander, which also grow wild in the Indian jungle, can get an idea of ​​this do how the natural medicine Ayurveda may once have developed. 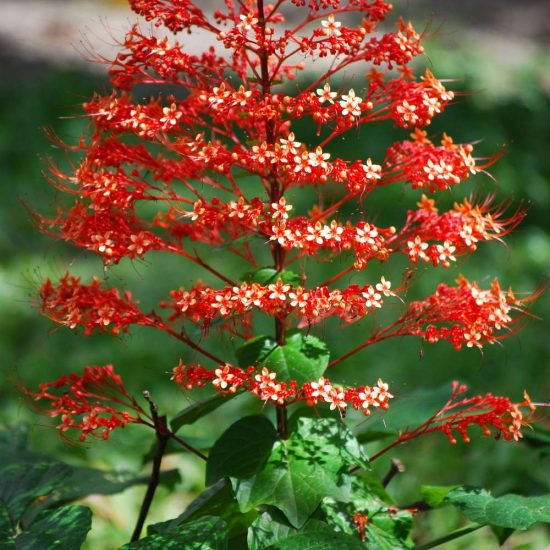 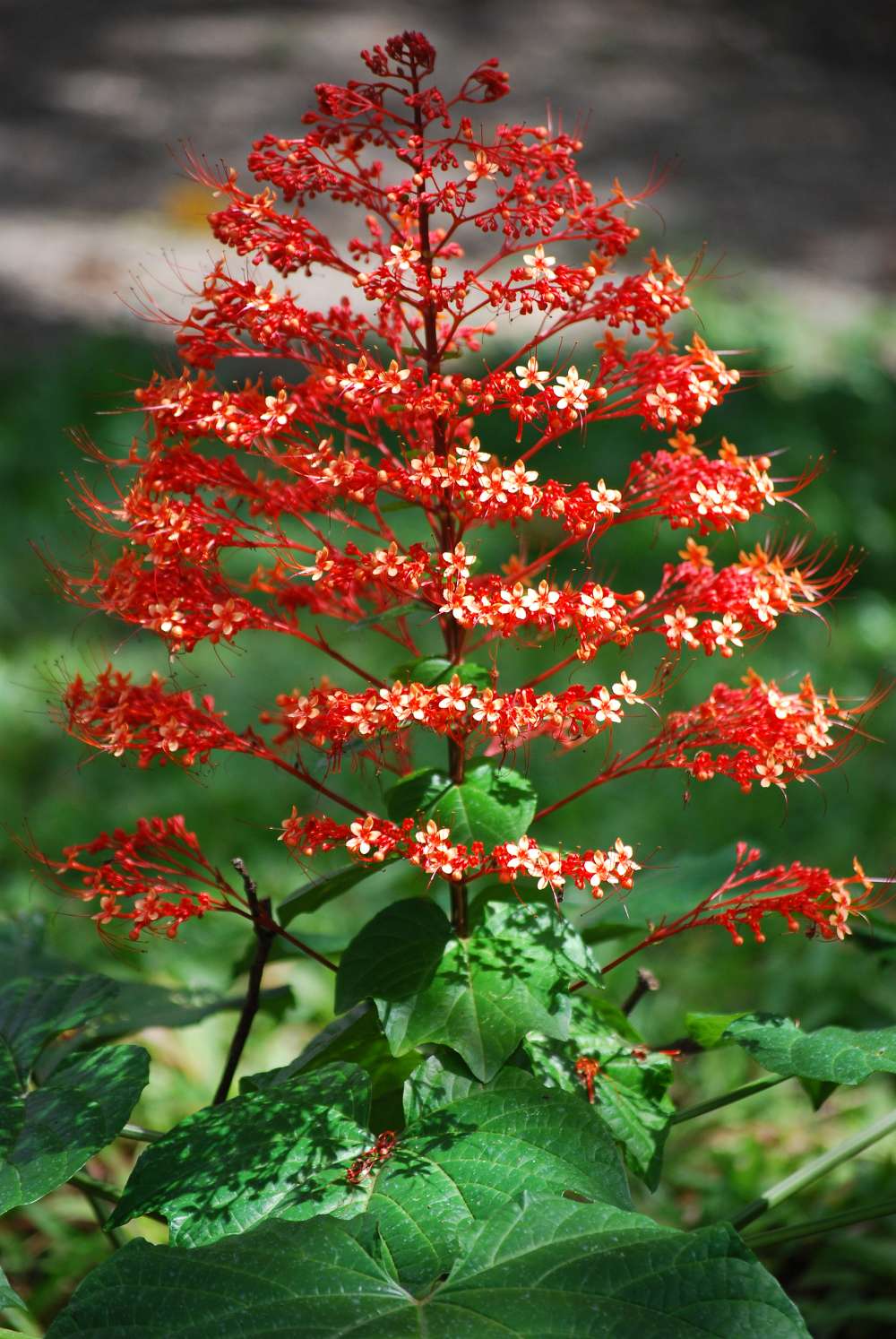 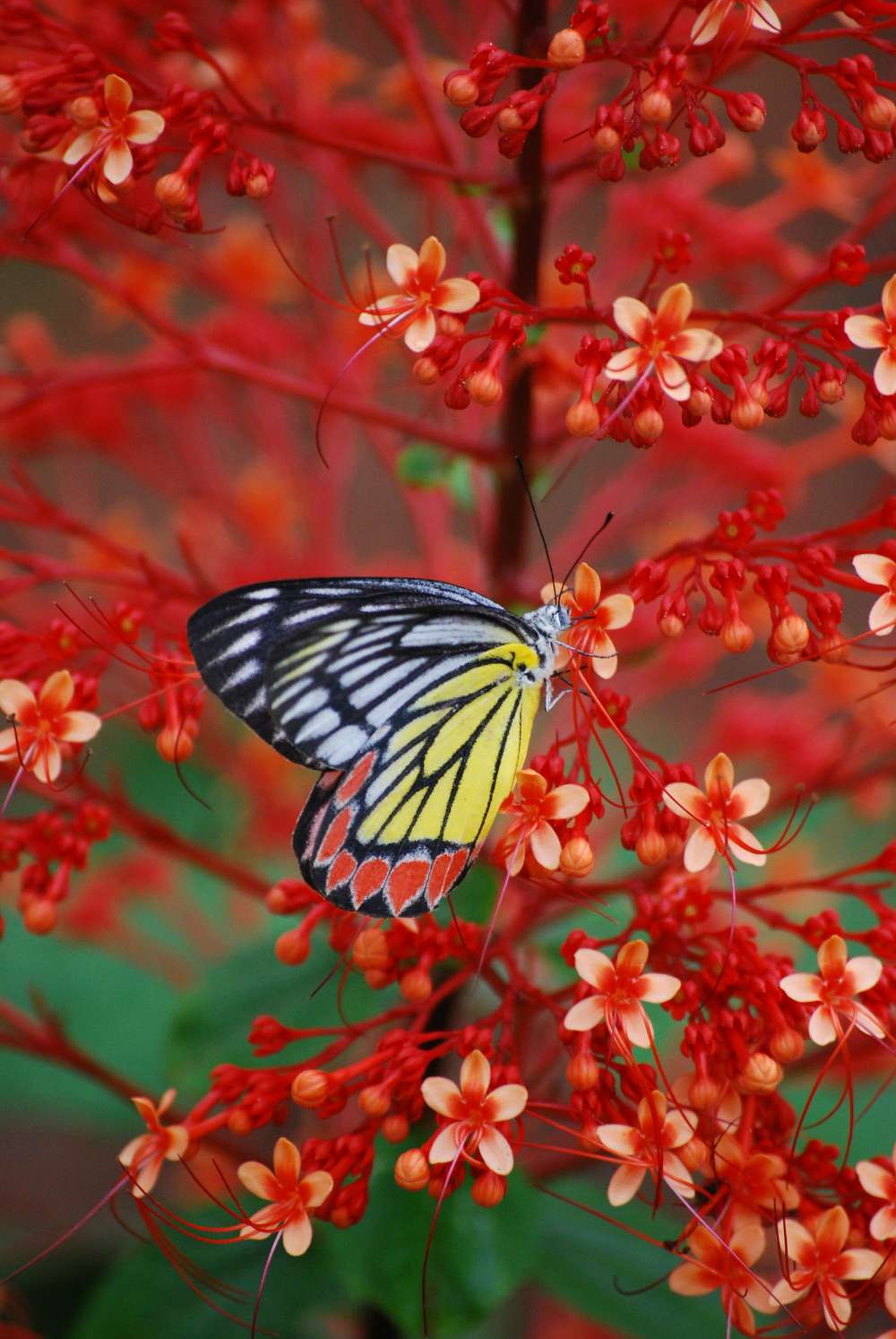 Because only where Ayurveda is at home, the essential medicinal herbs also grow, which are mostly freshly processed by experienced doctors and used for therapy. And the essential oils for Ayurvedic treatments (for massages or forehead pouring) are obtained from raw materials from the region and refined directly with herbs and medicinal ingredients. So the medicine was only included in my cure in the Ayurveda Clinic Treatmenthouse specially planted herbs made from the home garden.

However, the beauty and authenticity of the surroundings should not hide the fact that “a traditional Ayurveda cure is a very intense, sometimes not only pleasant, but rewarding experience. ... in the west, Ayurveda is mostly still used as a pure wellness treatment and less than serious medical therapy understood ”, so the Vaidya P.Vijayan about Ayurveda therapy in the treatment house.

When planning an Ayurveda cure, it is important that there are no misconceptions associated with Ayurveda as pure wellness medicine. The treatments are sometimes also strenuous and physically demanding, the food is often strange, the Indian culture completely opposed to the western one.

NEUE WEGE has been organizing sustainable individual and group trips to Europe and Asia with a meditative character since 1991. As a specialist for high-quality Ayurveda trips under the CSR sustainability seal, the company has put together a useful catalog with 10 quality features for an optimal Ayurveda trip.