What foreign languages ​​are taught in Pakistan

In Pakistan, German is an exotic foreign language. Neither universities nor schools have had the language on the curriculum so far. That is about to change, reports German teacher Saira Niazi. 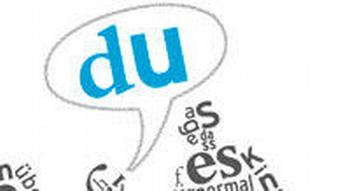 Our German teacher is called "German ki Madam". This is also what my students call me, because it is not customary to call the teacher by name here. This is considered disrespect, and being respectful of the teacher is one of our most important virtues. "With us" means: here in Pakistan. I live in Lahore, the second largest city in this country.

For me, being able to teach German in Pakistan means not losing touch with my "half home" Germany. I grew up in Germany and only moved to Pakistan after I got married. I've been living here for almost 20 years. My students are always very happy when I tell them little anecdotes from my life in Germany every now and then in class. They are amazed when I tell them, for example, that it is normal for German children to use their parents or even grandparents on their terms.

The best age for a new language

There had never been any German lessons in schools before the "Schools: Partners for the Future" initiative began. This project was launched in 2008 by the Foreign Office and aims to build a global network of at least 1,000 partner schools that offer German lessons and thus arouse interest in Germany and its society. This has given German as a foreign language a new status in Pakistan. 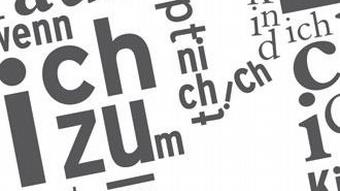 So far I have given courses for students or for spouses who wanted to move to their partner in Germany. The average age of my students was about 22 years. So they had already missed the best age to learn a new language. Since I've been teaching at a school, I've noticed how quickly children learn German and also learn foreign pronunciation. Learning the German umlauts is always a very funny undertaking, especially the "ü", which the Pakistanis often only pronounce as "ui".

But people in Pakistan are slowly realizing how important foreign languages ​​are in the age of globalization. Children and parents have accepted the German offer at my school very well. New communicative teaching methods make learning the new language fun for the students, and it is an interesting change for them from the other subjects, which are mostly still taught frontally using the old methods. The positive reactions from students and parents have meant that other schools are now ready to offer German as a subject. 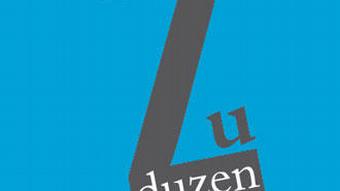 Many parents are proud that their children are learning German. Germany has a very good reputation in Pakistan. German values ​​such as hard work, punctuality and quality awareness are known and valued. The German language has a very good future here.

The problem in Pakistan is that we lack teachers. Not a single university in Pakistan offers German or German studies. Most of the few teachers we have - like me - grew up in Germany or spent part of their studies in Germany. Further training both in this country and in Germany help us a lot and are still the only way to maintain a certain standard. As part of the PASCH initiative, an attempt is now being made to train teachers provided by the schools first here at the Goethe Institute and then in Germany to such an extent that they can be used as German teachers. This attempt will have to prove itself in practice.

I hope that there will soon be more German teachers in Pakistan and thus more students who are learning this language. I hope that the young German learners will also want to get to know Germany. Because then the language becomes the best medium to gain an insight into another culture and to break down mutual prejudices. 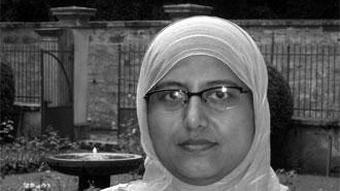 Saira Niazi, born in 1971, teaches German at a school in Lahore, Pakistan. More about the "Schools: Partners for the Future" project at pasch-net.de. 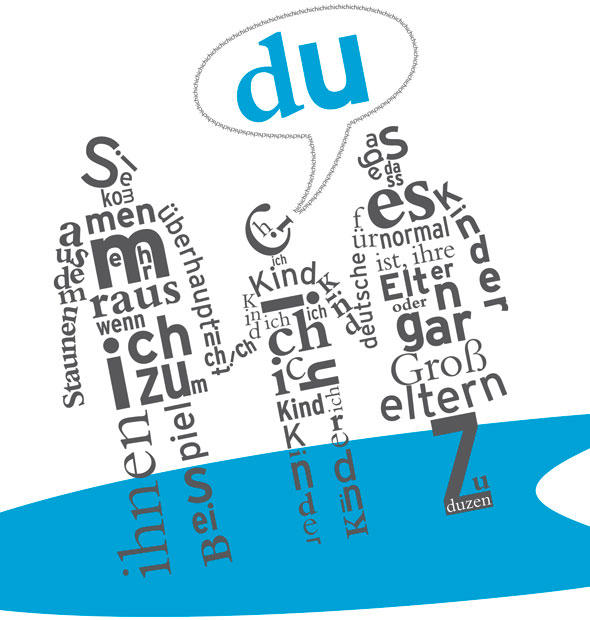