Why do many intellectuals support socialism?

200 years of Marx: Searching for traces in Africa

On the campus of the university in Ethiopia's capital Addis Ababa, a reddish stone block with the portrait of Karl Marx rises up. The German philosopher was born in Trier on May 5, 1818 and with his writings such as "Kapital" laid a foundation for the development of communism, which spread all over the world. In 1975 the Derg declared Marxism-Leninism to be the state ideology of Ethiopia. Even today, public arenas and museums are a reminder of the communist regime in the East African country.

"The Derg regime was a brutal dictatorship with Marxist rhetoric," says Michael Jennings of the Institute for China and Africa Studies at the University of London. Karl Marx's ideas were primarily used as a justification for the revolution. Other African thinkers actually strove for political reforms along the lines of European socialism, above all Tanzania's founder Julius Nyerere. After independence in 1961, he tried to promote the country's economic independence with the help of the Ujamaa policy (Swahili: "like a family"). According to Jennings, African socialism is most prevalent in Tanzania and consolidated into the 1980s. 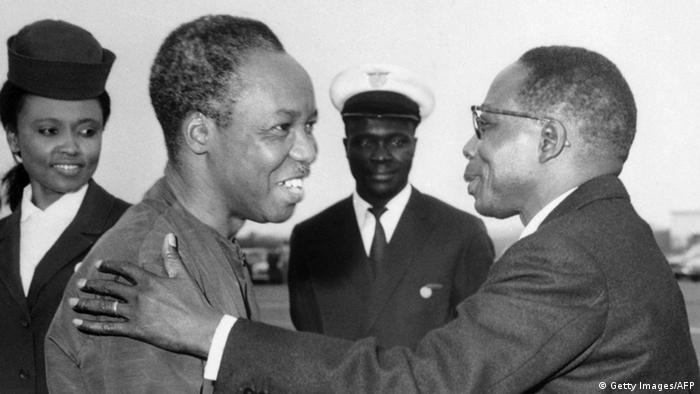 Even today there are prefabricated buildings on the island of Zanzibar off the coast of Tanzania. They were a gift from the socialist German Democratic Republic (GDR), which was based on Marx's ideas. Almost 30 years after the collapse of the GDR, the houses are still in great demand. However, they are no longer free today, but are traded on the capitalist housing market.

Elite instead of popular movement

So what is left of the socialist idea in Africa? Africa expert Ahmed Rajab says that nothing has been felt since the collapse of European socialism. "People are more interested in material progress than in ideas that conform to socialism," said the Zanzibar analyst in an interview with DW. This is no surprise, he thinks, because there are hardly any African socialists who follow the models that were once propagated. "Few Africans had even understood what Marxism meant," says Rajab.

It was above all the African elites who appropriated socialism. Many of them had studied in the metropolises of the colonial powers or in what was then the Soviet Union. They returned to their homeland at the end of the 1950s with idealism and commitment. "Socialism therefore played a major role in the liberation of the countries in Africa," says Jennings. "Many countries have been supported in their struggle by the Soviet Union and left-wing organizations in Europe." Marxism only played a limited role in the liberation movements. "There are indeed African independence movements that were influenced by Marx. But he was by no means as important for the development of African socialism as it was for that of European." 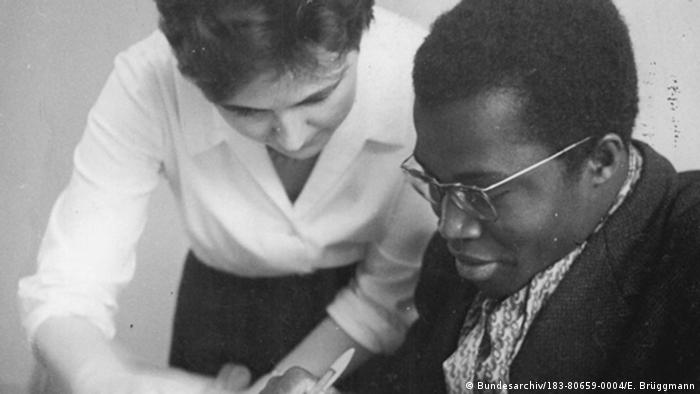 In 1961 355 foreign students studied at the Karl Marx University in Leipzig in what was then socialist East Germany. Sibi from Ivory Coast was among them.

Julius Nyerere was not the only African socialist. Kenneth Kaunda in Zambia also wanted to implement socialist ideas politically, as did the Ghanaian pan-Africanist Kwame Nkrumah and Léopold Sédar Senghor in Senegal. Further examples are Sékou Touré in Guinea, Modibo Keita in Mali and Matthieu Kerikou in Benin. Socialist ideas found their way into politics in Angola and Mozambique after the Portuguese dictatorship in Lisbon in 1974 disappeared. Communism - supported by the Eastern Bloc - primarily nourished armed resistance against dissenters in their own country.

The legacy of African socialism

The barriers to a flourishing socialism were programmed. The conditions for increased industrial and agricultural production based on the socialist model did not exist in the poor African countries. In Europe, socialism was based on the class struggle of the workers and peasants against the bourgeoisie. In Africa there was neither a strong industry nor a politically organized working class. The arable land was mostly administered by traditional authorities.

"In Africa we imitated the European ideas of socialism and applied them to a completely different form of society," says Rajab. It was a big mistake to try to simply transfer the European model to Africa, where the socio-economic circumstances were completely different. The African socialists could not expect any support from the West during the Cold War. "The World Bank financed many projects, but not the building of socialist states," says Jennings. 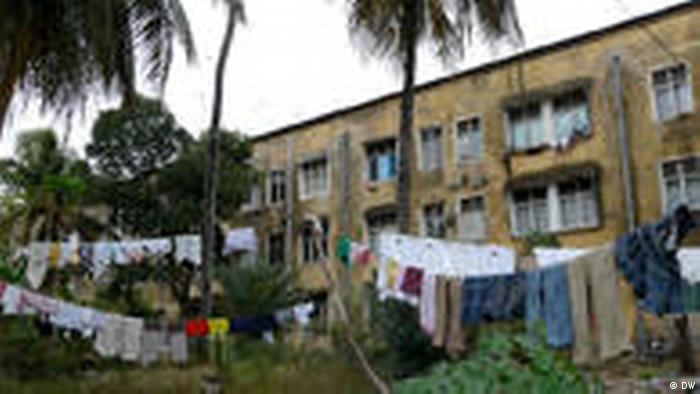 These prefabricated buildings on Zanzibar were a gift from the GDR

If anything remains of the socialist ideology, it is the ideas of equality for all citizens and collective property, according to the development policy scientist. These are felt more strongly in the African discourse than elsewhere. "But there is also the insight that Africa is far from the practical implementation of these ideas." In the seventies it was still different: Countries like Tanzania were rigorous in their efforts to realize the socialist visions. In the end, it was more about obedience than social principles. Perhaps the most important legacy of socialism in many African countries is the authoritarian state.