Why does China not let Pope Francis visit

The aim is to have bishops for the Catholics in China who are both in "unity with Rome and are recognized by the Chinese authorities. The signed agreement is not a political, but a pastoral agreement," said Pope spokesman Greg Burke.

The dispute with Beijing over the leadership of the Catholic Church has been simmering for a long time. The central question is who can appoint the bishops. The state church does not recognize the pope as an authority, while the underground church remains loyal to him. Of the more than ten million Catholics in China, more than half escape state control and are loyal to the Pope, for which many are persecuted. After taking power in 1949, the communists broke off diplomatic relations with the Vatican. The Pope, who has never been allowed to visit China, had repeatedly declared that he wanted to overcome the division in the church there.

One of the sticking points in the agreement was probably the recognition by Pope Francis of eight bishops, who had been chosen by the Chinese state. Among them is Joseph Guo Jincai, Bishop of Chengde and general secretary of the official bishops' conference, as well as the excommunicated bishops Joseph Huang Bingzhang, Paul Lei Shiyin and Joseph Yue Fusheng. All of China's Catholic bishops are now in communion with Rome. 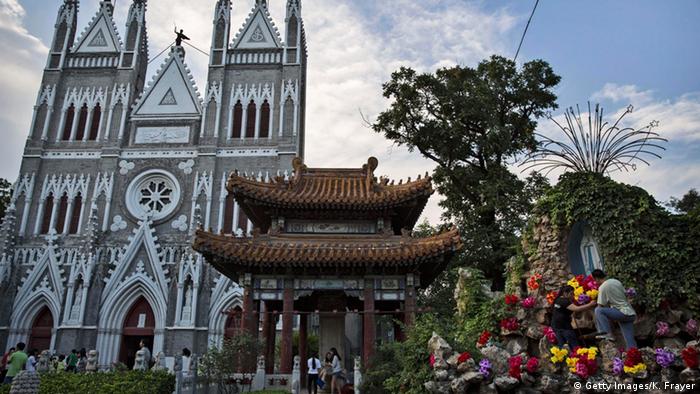 The Chinese Foreign Ministry stated briefly that a "provisional" agreement had been signed in Beijing that would also improve relations with the Vatican. The communist leadership in Beijing had so far refused to accept an agreement because the Vatican recognized Taiwan as one of only 17 states in the world. Beijing views the island as a breakaway province that will one day be reunited with the mainland. The Vatican resumed long-suspended negotiations with China's communist government three years ago.

Taiwan, on the other hand, sees no impact of the agreement on its diplomatic relations with the Vatican. In response to concerns that the Vatican may now cut ties with Taiwan as well, a foreign ministry spokesman in Taipei said the Holy See described the deal itself as not being political or diplomatic. "We hope the agreement will improve religious freedom in China," it said.

After the historic agreement with Beijing, Pope Francis called on China's Catholics to unite. There must be an "even more fraternal cooperation". The Pope hopes that the agreement reached on the same day on the appointment of bishops will overcome old wounds and help restore full communion for all Chinese Catholics, the Vatican said.

With its agreement with the People's Republic of China, the Vatican also has hopes for peace policy. The agreement, which aims to end a split between Catholics loyal to the government and an underground church, is important for a consolidation of peace in a time of international tensions, explained Cardinal Secretary of State Pietro Parolin. 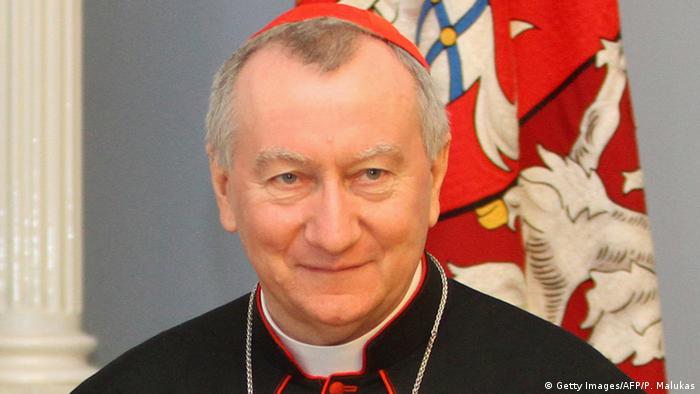 Hopes for a compromise through the compromise: Cardinal Secretary of State Pietro Parolin

The aim of the agreement is greater freedom and autonomy for the local churches for the Vatican. For this one needs bishops who would be recognized by the Successor of Peter and by the legitimate civil authorities of their country. The Vatican sees the agreement as a vehicle for this process, which requires "cooperation of all," according to Parolin.

China expert Katharina Wenzel-Teuber sees the agreement between the Vatican and China cautiously. The Vatican and Pope Francis would have little influence with the signed agreement, for example if the Chinese government were to push through its own bishop candidates without the consent of the Pope, said the sinologist in an interview with the portal kathisch.de. With the agreement, the Vatican accepted that in future bishops would be elected under the supervision of the authorities, said Wenzel-Teuber. As a rule, they tried to "influence the election according to their own interests". The Pope would then only have the right to approve the personality or to reject it.